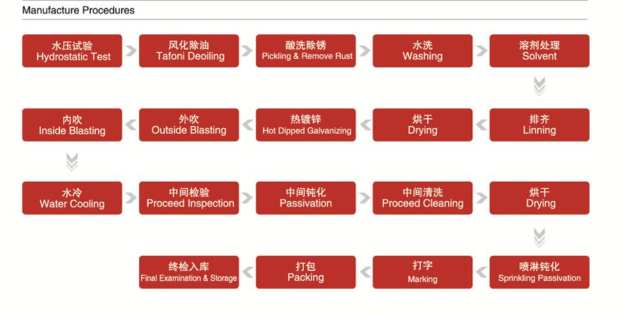 Pipe threads are used to make not only a mechanical joint but also a leakproof liquid seal. This is accomplished by machining the thread form on a taper andusing pipe sealant to fill any voids between the two threads which could causea spiral leak. In both thread standards

there are 2 different types of threads:

Taper threads, BSPT (British Standard Pipe Taper Thread), whosediameter increases or decreases along the length of the thread; denotedby the letter R.A parallel pipe thread only forms a mechanical seal and is not used for liquidseal applications. While a tapered pipe thread that can make a close-fitting wet seal. Pipe threads used for liquid joints can be divided into two types:

Jointing threads: These are pipe threads where pressure-tightness ismade through the mating of two threads together. They always use ataper male thread, but can have either parallel or taper female threadsand the seal is usually secured with a sealant compound. (In Europe,taper female pipe threads are not commonly used.)

Fastening threads: These are parallel pipe threads used where a pressure-tight joint is achieved by the compression of a soft material(such as an o-ring seal, gasket or a washer) between the end face of the male thread and a socket or nipple face, with the tightening of a backnut.